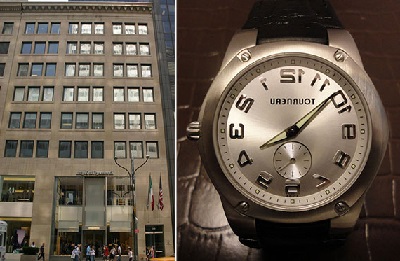 National Jeweler reports that Watch retail giant Tourneau has announced Wednesday that it has agreed to be acquired by an investor group led by Green Equity Investors IV for more than $300 million. The group includes members of the Wexler family, which currently owns Tourneau, and members of Tourneau’s senior management team.

The transaction is expected to close next month. Current CEO Robert Wexler will now serve as chairman of the board, while Howard Levitt will continue as president and add the new title of CEO. Tourneau’s current senior management team will remain fully intact.

“We are pleased to partner with one of the nation’s preeminent private equity firms,” Wexler said in a statement. “This transaction allows the Wexler family to retain significant ownership and continue our active role in the business that we have owned since 1975. The ability to preserve the company’s highly successful strategy was an important element in our selection of Leonard Green as our partner.”

“We have great plans to expand the Tourneau business over the next decade and to continue as the leader in the luxury timepiece market,” Levitt said in the statement. “As a result of Tourneau’s 100-plus year history, continued backing from the existing shareholders and the support of a private equity firm with extensive retail experience, the company is well-positioned to achieve these plans. We think this is a tremendous partnership.”

The pending buyout comes at a time of rapid expansion for Tourneau, both domestically and abroad. In the United States, the company recently opened its 33rd retail store at the Pier at Caesars in Atlantic City, N.J. It was the company’s seventh U.S. store opening this year. In April 2006, Tourneau announced its retail partnership with Swatch Group through which it will open watch stores in premium outlet malls across the United States.

In addition, Tourneau recently opened two stores in Shanghai through its joint venture with the Peace Mark Group. Tourneau is forecasting net sales in excess of $300 million for the fiscal year ending Jan. 31, 2007.

Tourneau is currently #22 on NATIONAL JEWELER’s $100 Million Supersellers list ranking the nation’s largest retailers of fine jewelry based on sales volume. Established in 1900, Tourneau sells new and pre-owned watches retailing more than 100 well-known brands, including Rolex, Patek Philippe, Cartier, Omega, Breitling, TAG Heuer as well as its own Tourneau brand, in more than 8,000 unique styles. It is recognized by the by the Guinness Book of World Records as the largest watch store in the world. 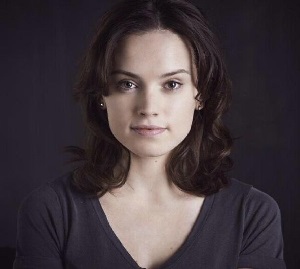 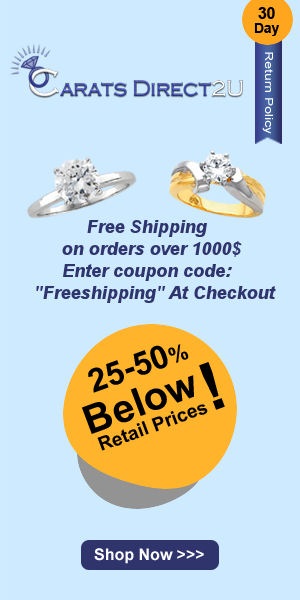 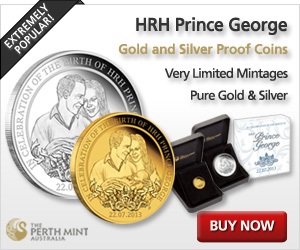 WE ARE STORYTELLERS. BRANDS ARE OUR SUBJECTS. DESIGN IS OUR VOICE.

We believe ideas come from everyone, everywhere. At LP Jewelry Designs, everyone within our agency walls is a designer in their own right. And there are a few principles we believe about our design craft. These truths drive us, motivate us, and ultimately help us redefine the power of design. This is just a sample text widget, add your own in Admin -> Widgets.